Is there Magic in Saving Early for Retirement? 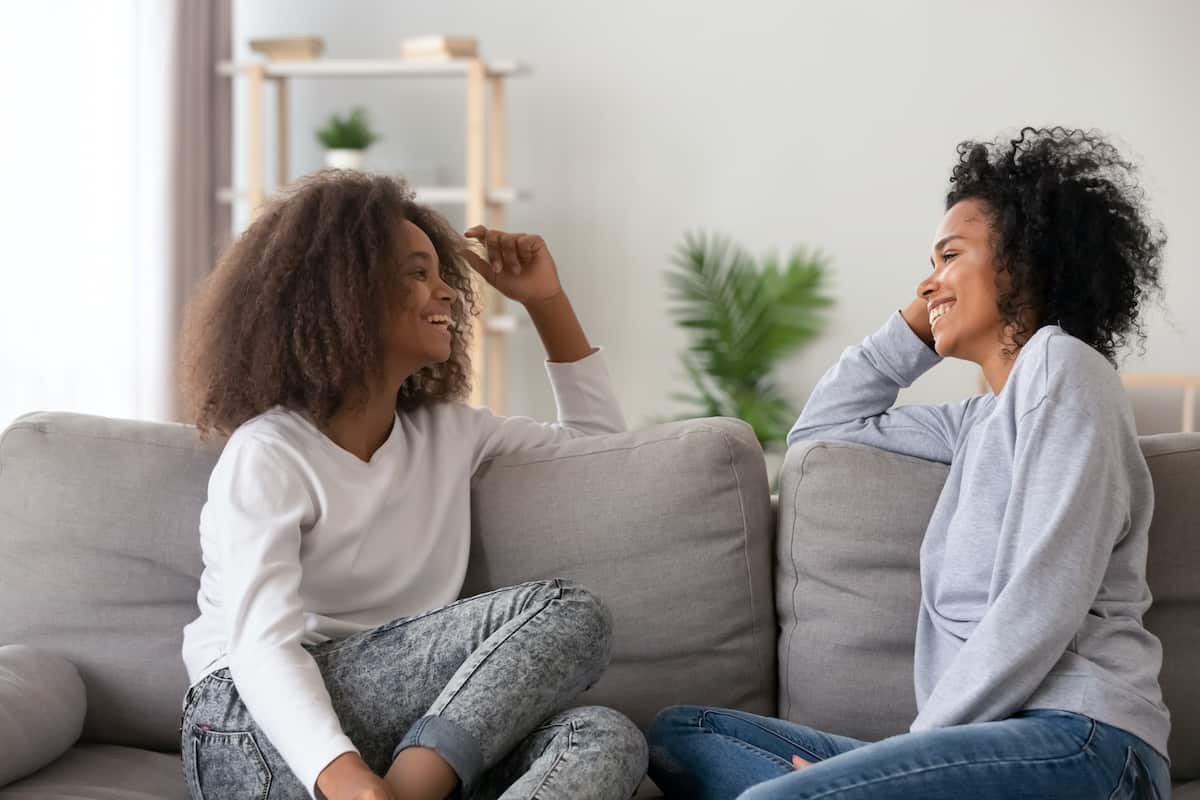 “Retirement” is a fairly recent idea that didn’t take hold until after WWII.  Prior to that, people worked until they couldn’t, and they were more dependent on their kids and grandkids to take care of them.  An independent retirement became possible after World War II for three reasons:

These are referred to as the “3-legged stool of retirement.”

So, we all know we SHOULD save more.  But should’ve, could’ve, would’ve… we all rationalize on the whys of not saving more.  None of which really sound like good excuses. Here are just three reasons why to save for retirement as early as possible:

*According to ssa.gov among elderly Social Security beneficiaries, 21% of married couples and about 45% of unmarried persons rely on Social Security for 90% or more of their income.

Accounts designed especially for retirement saving offer a variety of tax advantages; pre-tax and tax deductible contributions, or tax deferred and tax free earnings.  It depends on the type of account AND your eligibility for using the account, but those options exist.  When you have a traditional 401k, 403b, or similar plan in the workplace, for example, your contributions to the plan will show on your pay stub as a pre-tax deduction.

3. The compound effect of investing
Invest early and you will be rich… we’ve all heard this. It sounds cliché, but there is a good reason why we hear this over and over again. It’s true. Data doesn’t lie, so let it drive your decision to start saving early.

If you’re under the age of 35, you have one of the biggest advantages out there when it comes to planning for eventual financial freedom. You have time. How much you can put away per month does matter. As this example on Money Under 30 tells us. 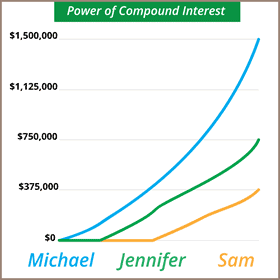 Without planning and increased personal savings, an independent retirement at age 65 is uncertain, and you may wind up working until your last decade of life.  Your financial independence and material comfort will depend entirely on how much you earn, spend, save, and invest.  You are not too young to start earning more, spending less, and saving the difference.  Do not plan on getting sufficient help from the government or your employers; the money simply isn’t there.

We would love to talk with you about your financial aspirations and needs. At Muhlenkamp making your money grow is our top priority.

The opinions expressed are those of Muhlenkamp and Company and are not intended to be a forecast of future events, a guarantee of future results, nor investment advice. Investing in stocks, mutual funds, and other assets involves risk. The investment return and principal value of an investment will fluctuate so that an investor’s shares, when redeemed, may be worth more or less than their original cost. Principal loss is possible. Past performance does not guarantee future results.

← Prev: The Impacts of COVID-19 on the Daily Routine, at Home and Work Next: Talk to Your Children About Money: From Saving to a Financial Legacy → 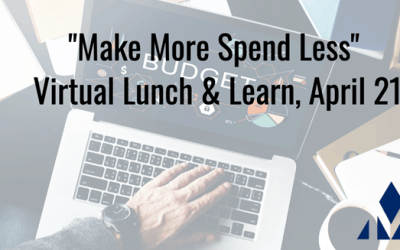 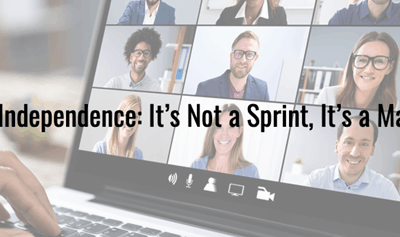 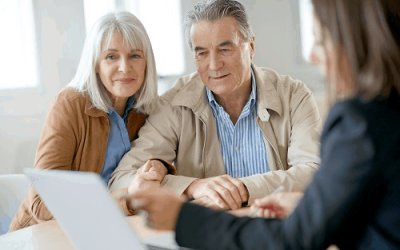 Why is financial planning so important? We all have things we want to do in the future that will cost money; vacations, home buying, paying for...